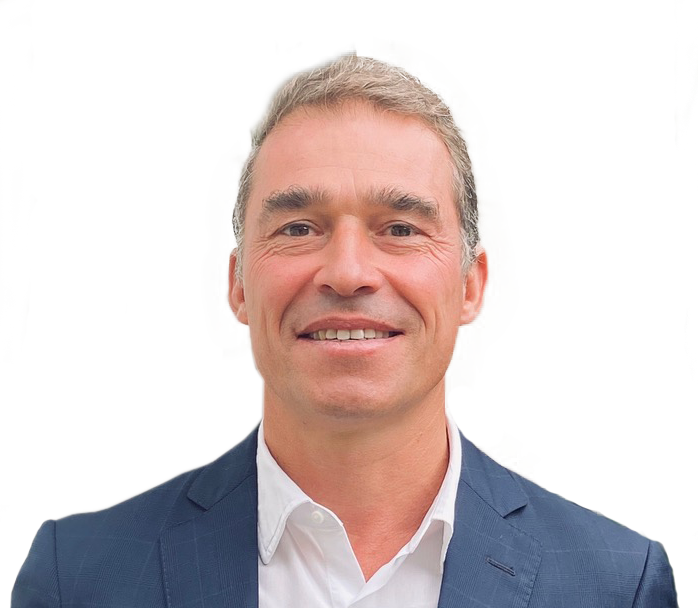 Gilles VANDERBECK is a graduate in law from the Université Catholique de Louvain-la-Neuve (UCL) and Universidad Complutense of Madrid (1992).
He then studied environmental law in Great Britain and holds a LLM (Master in Environmental Law) from the University of Aberdeen (1993).
He has been registered at the Brussels Bar since 1993.
He quickly specialised in penal law and liability law: disciplines which he has practiced on a daily basis for the last 20 years for the defence of both the accused and victims.
He pleads regularly in the court of assizes. He also works on complex criminal business law cases and is specialised in international humanitarian criminal law. In this respect he has been involved in processes applying the so-called law of universal competence, has undertaken several defence missions for the NGO “Lawyers without Borders” in Rwanda and Ecuador, and is a member of the International Criminal Bar.
He is a founding member of the M13 practice.
Since 2013 he is also arbitrator in the Belgian Court of Arbitrage for Sport (CBAS).
Languages practiced: French, English and Spanish
T.+32 2 538 36 20
F.+ 32 2 538 36 63
gilles.vanderbeck@m13.be